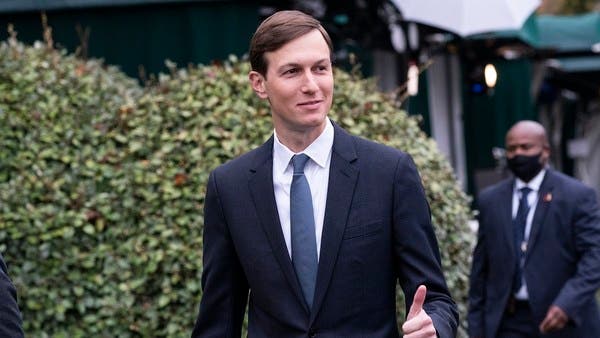 President Donald Trump’s son-in-law and senior adviser Jared Kushner says the president wants to help Black people succeed but that they have to want to be successful for the policies to work.

He said Black people are mostly Democrats, but are starting to see that Trump’s policies can help them solve problems they have complained about for years.

Kushner also criticized people who raised their voices after the death of George Floyd, a Black man who died in police custody, but then didn’t follow through and work to find ways to improve the lives of Black people in America.

“You saw a lot of people who were just virtue signaling – they go on Instagram and cry, or they would, you know, put a slogan on their jersey or write something on a basketball court,” Kushner said. “Quite frankly, that was doing more to polarize the country than it was to bring people forward. You solve problems with solutions.”

US Election: President Trump says ‘not’ giving up on coronavirus fight

US elections: Pompeo being probed after Democrats say he violated law to help Trump

US elections: Rapper 50 Cent says Trump doesn’t like Black people, but endorses him