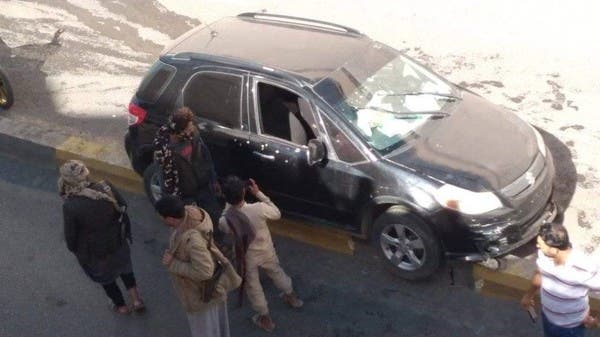 Unidentified gunmen assassinated the Minister of Youth and Sports Hassan Zaid of the Iran-backed Houthi militia’s government in the Yemeni capital Sana’a,

The Houthis – whose government is not recognized internationally – has full control of the Yemeni capital.

Sources told Al Arabiya that the militia barricaded the area where Zaid was shot and prevented citizens from nearing it.

Checkpoints around the Sana’a have also been set up, the sources said.

Zaid is considered to be an important leader of the Houthi militia and has close relations with the Iranian regime and Lebanon’s Hezbollah, according to Al Arabiya.