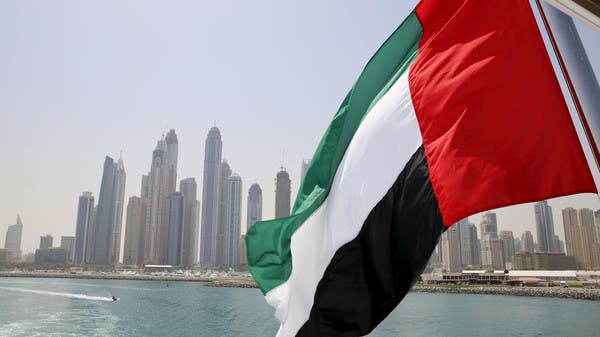 The United Arab Emirates announced on Sunday a public sector holiday next month in honor of the country’s National Day and Commemoration Day.

Employees at federal entities and ministries in the UAE will have Tuesday, December 1 to Thursday, December 3 off, according to state news agency WAM, citing a memo issued by the UAE’s Federal Authority for Government Human Resources.

As Friday and Saturday are weekend days in the UAE, this means that many federal employees will have five consecutive days off work.

The UAE will celebrate its 49th National Day on December 2. Major initiatives are scheduled for the commemoration, including a dramatic live production named “Seeds of the Union,” which will be broadcast on television across the country.

The country was formed on December 2, 1971 and consists of seven emirates.

After bird flu outbreaks, 190,000 chickens culled in the Netherlands

Deadpool’s woman problem has haunted me for years