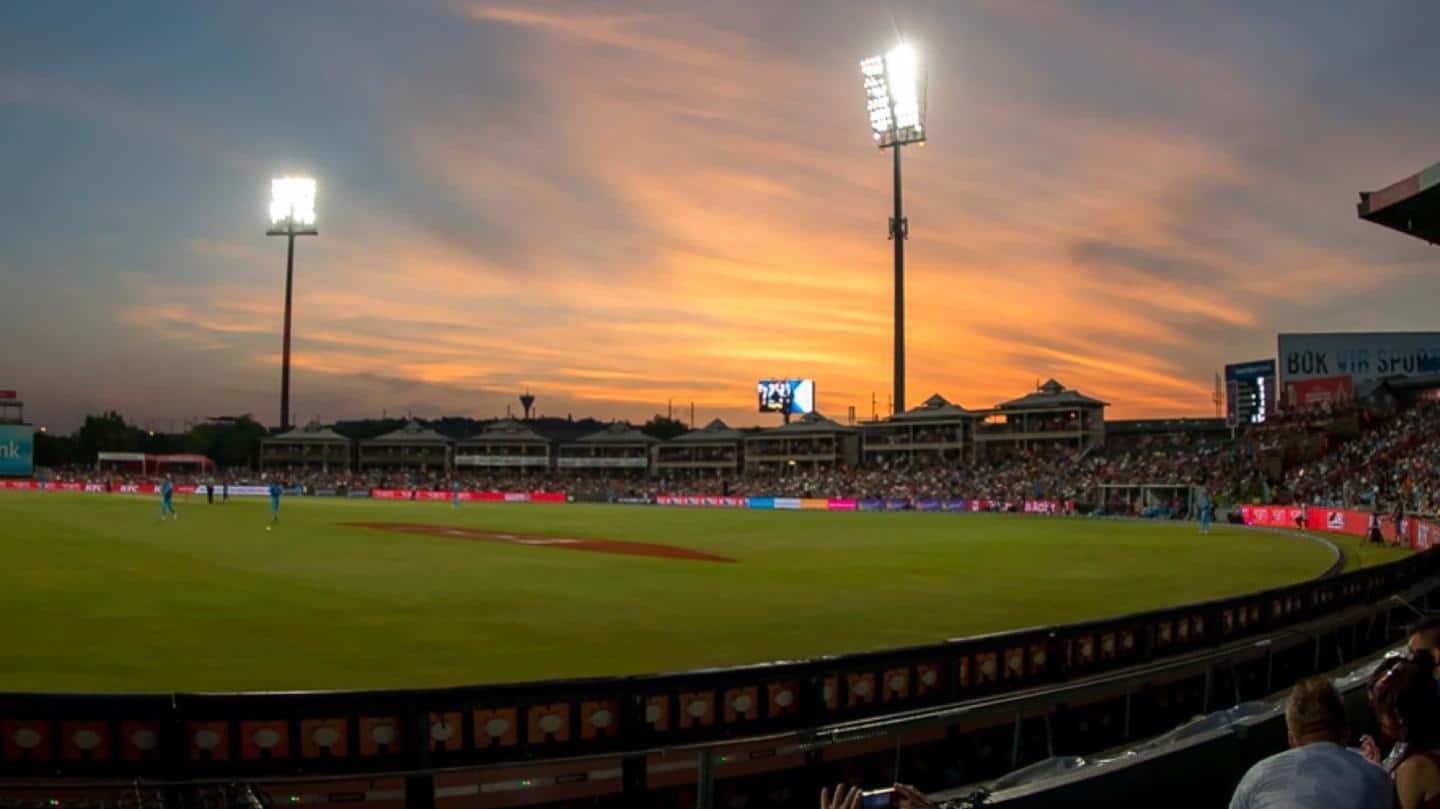 (MENAFN – NewsBytes) Cricket South Africa (CSA), on Saturday, confirmed that one more player from the squad tested positive for COVID-19 ahead of the limited-overs series against England.

The result came after the second mandatory round of testing.

Reportedly, the player has been isolated and moved to separate accommodation with immediate effect.

Also, the intra-squad practice match, that was scheduled for Saturday, has been canceled.

Schedule South Africa vs England: A look at the schedule

Bill that could delist Chinese companies from U.S. exchanges is one step closer to becoming law

Get a MacBook Air with free AirPods, plus more cheap laptop deals this weekend