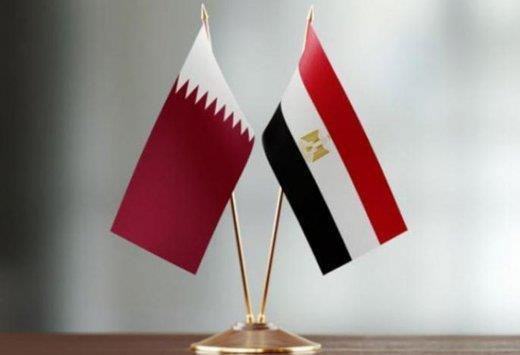 (MENAFN – The Peninsula) Doha: Two official delegations from the State of Qatar and the Arab Republic of Egypt held their first meeting on Tuesday in the State of Kuwait to develop mechanisms and procedures for the future phase, after the Al-Ula Summit Declaration in the Kingdom of Saudi Arabia, which was issued on Jan. 5, 2021.

The two sides welcomed the measures taken by both countries after signing the Al-Ula statement as a step on the path of building confidence between the two brotherly countries.

The meeting also discussed the necessary means and measures to be taken in order to enhance the course of joint action and bilateral relations between the two countries, and to achieve the aspirations of their peoples in terms of security, stability and development.

The two sides expressed appreciation to the Kingdom of Saudi Arabia for hosting the last Gulf Summit that resulted in the Al Ula Declaration.

The two sides thanked the State of Kuwait for hosting the first meeting between them and expressed appreciation to Amir of the State of Kuwait HH Sheikh Nawaf Al-Ahmad Al-Jaber Al-Sabah for the efforts of his country to heal the rift and its keenness to promote joint Arab action.