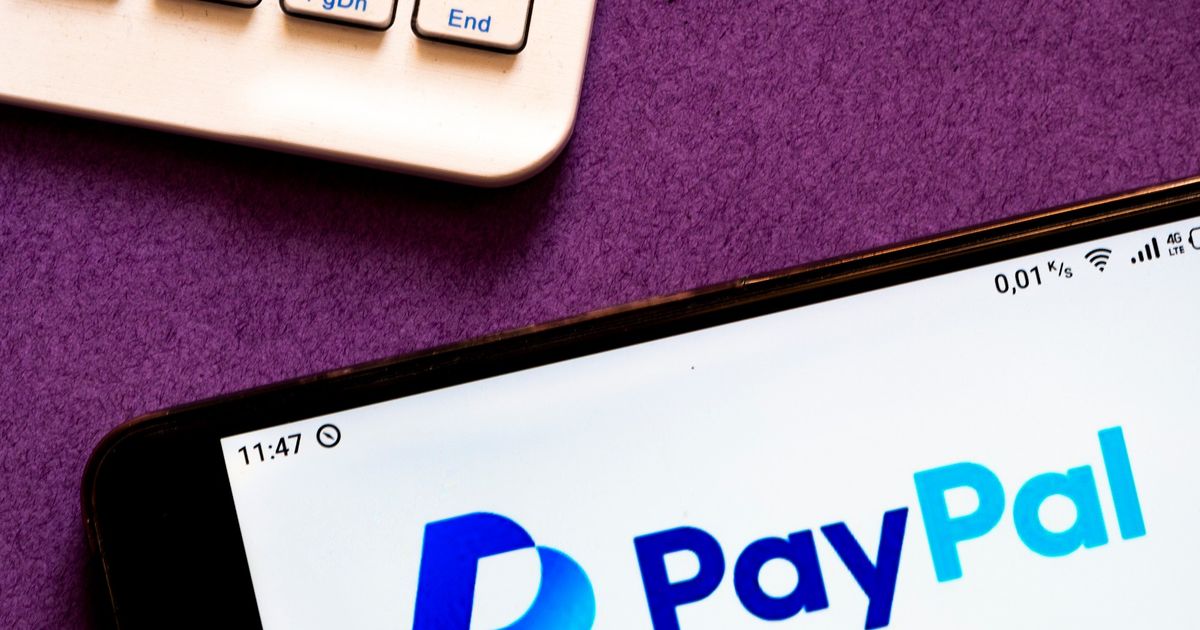 For a long time, PayPal didn’t want much to do with cryptocurrencies. (At least not the widely popular ones; the company initially backed Facebook’s Libra project before pulling out in October last year.)

But that changed today. On Wednesday, PayPal announced it will start offering users the ability to buy, sell, and hold cryptocurrencies through their online wallets. The company also said it would allow its 26 million merchants use cryptocurrency for payments.

At first, users will be able to buy four cryptocurrencies: Bitcoin, Ethereum, Bitcoin Cash, and Litecoin. This functionality will go live for U.S. users “in the coming weeks.” PayPal says it will expand these features to its social payments service Venmo, as well as internationally, in the first half of 2021.

To launch the service, PayPal has partnered with Paxos Trust Company, which is a regulated provider of cryptocurrency services and products. PayPal also pointed out it has been granted a conditional Bitlicense by the New York State Department of Financial Services (NYDFS), allowing them to do virtual currency business in New York.

PayPal, a digital payments pioneer, took quite a bit of time to allow for crypto purchases. In comparison, payments platform Square started offering users the ability to buy Bitcoin through its Cash App in January 2018. Notably, Cash App only supports Bitcoin, while PayPal will immediately offer support for other cryptocurrencies as well.

In a press release, PayPal noted accelerated adoption of digital payments, driven by increased interest in digital currencies and the COVID-19 pandemic. PayPal also stated that mainstream adoption of cryptocurrencies has “traditionally been hindered by their limited utility as an instrument of exchange due to volatility, cost and speed to transact,” but quoted a survey by the Bank for International Settlements as saying that one in 10 central banks expect to issue their own digital currencies within the next three years.

“The shift to digital forms of currencies is inevitable, bringing with it clear advantages in terms of financial inclusion and access; efficiency, speed and resilience of the payments system; and the ability for governments to disburse funds to citizens quickly,” Dan Schulman, president and CEO of PayPal, said in a statement.

Disclosure: The author of this text owns, or has recently owned, a number of cryptocurrencies, including BTC and ETH.

The best dating sites to find a connection this weekend

Netflix’s ‘Rebecca’ can’t hold a candle to its predecessor