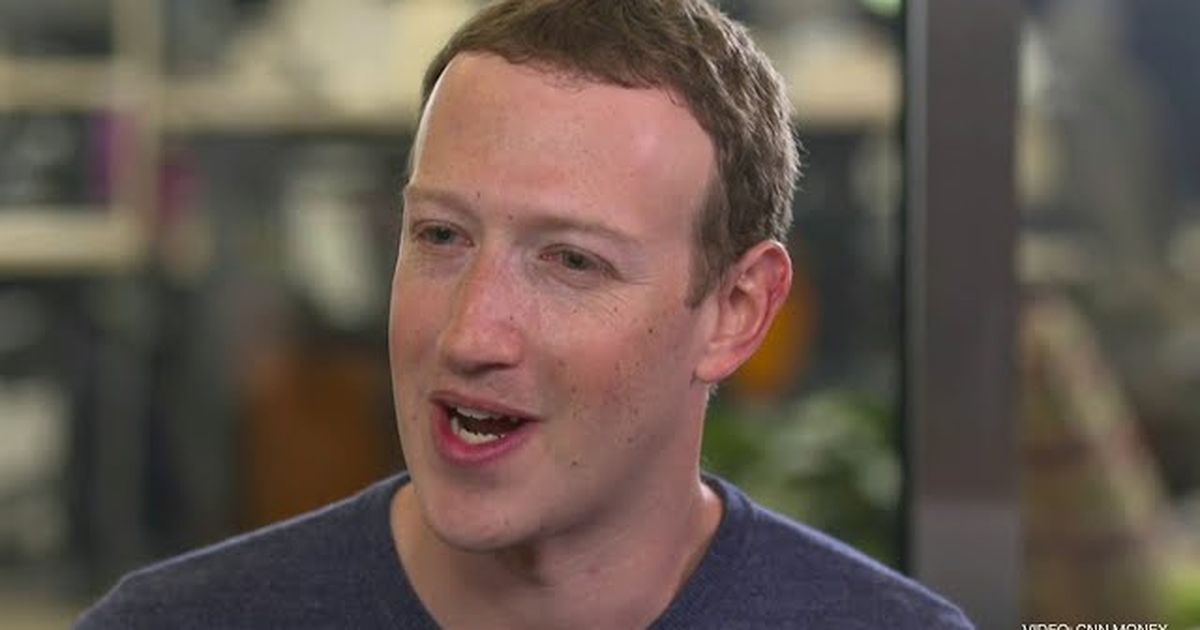 When Joe Biden and Donald Trump take to the stage on Thursday for the final presidential debate, someone else will be put in the hot seat: Facebook CEO Mark Zuckerberg.

A new video is set to air on TV that night targeting the Facebook founder. The organization behind the clip, Accountable Tech, is spending $250,000 on the ad buy. The ad starts with a clip of Zuckerberg talking to CNN Money. “I really just care about building something that my girls are going to grow up and be proud of me for,” he says.

The ad then immediately cuts to news footage about a militia group’s “call to arms” Facebook event that preceded a shooting at a Kenosha, Wisconsin protest that left two people dead. Facebook called its inaction in taking the page down an “operational mistake.”

The video also shows news coverage of the militia plot to kidnap Michigan Governor Gretchen Whitmer. Members of the group had posted videos of their preparations on Facebook.

“I go home and just ask: Will my girls be proud of what I did today?” says Zuckerberg as the video ends, cutting back to his CNN interview. The ad concludes with a demand to “hold Facebook and Mark Zuckerberg accountable.”

Accountable Tech’s ad will air during the pre- and post-debate shows on Fox News and MSNBC. It will also begin airing Wednesday night on CNN.

“Facebook and Mark Zuckerberg continue to treat dangerous policy and design flaws in their platform as PR problems, and Americans are paying the price,” said Accountable Tech Executive Director Nicole Gill in a statement to Mashable. “Instead of building a platform his ‘family can be proud of,’ Mark Zuckerberg has built one that repeatedly rewards outrageous content and filters like-minded individuals into small echo chambers. If Mark continues to prioritize growth above all else — no matter the harm it does to our society and democracy — we must hold him accountable.”

Best gifts for your mom: Show your appreciation with these gift ideas

Court overturns ruling that Germany must press US on drones