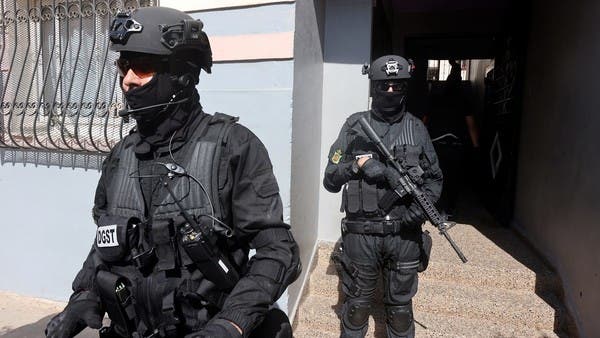 A Moroccan prison guard was killed by an inmate who was in jail for belonging to a militant cell linked to ISIS terrorist group, prosecutors said Wednesday.

The detainee on Tuesday “took captive an employee in his cell and assaulted him with a metal object” at Tiflet prison on the outskirts of the capital Rabat, they said in a statement.

“A rapid intervention unit was deployed to free the employee” but the officer was declared dead of his injuries in hospital, it added.

Three other prison staff were wounded in the incident. The fate of the inmate was not reported.

The prosecutor’s office said it had “ordered the judicial police to open a careful investigation to determine legal responsibility.”

The detainee had been arrested in September near Rabat in an operation to dismantle an ISIS-linked cell.

He and five other men were accused of plotting suicide attacks against prominent figures and against a Morocco security installation.

Morocco has been spared from extremist-linked acts of violence in recent years since two Scandinavian tourists were beheaded in 2018 in the High Atlas mountains in an ISIS-claimed attack.

The perpetrators were sentenced to death, the first time Morocco handed down capital punishment since 1993.

Last year, 79 people were arrested in the country on “terrorism” charges, according to an official report.