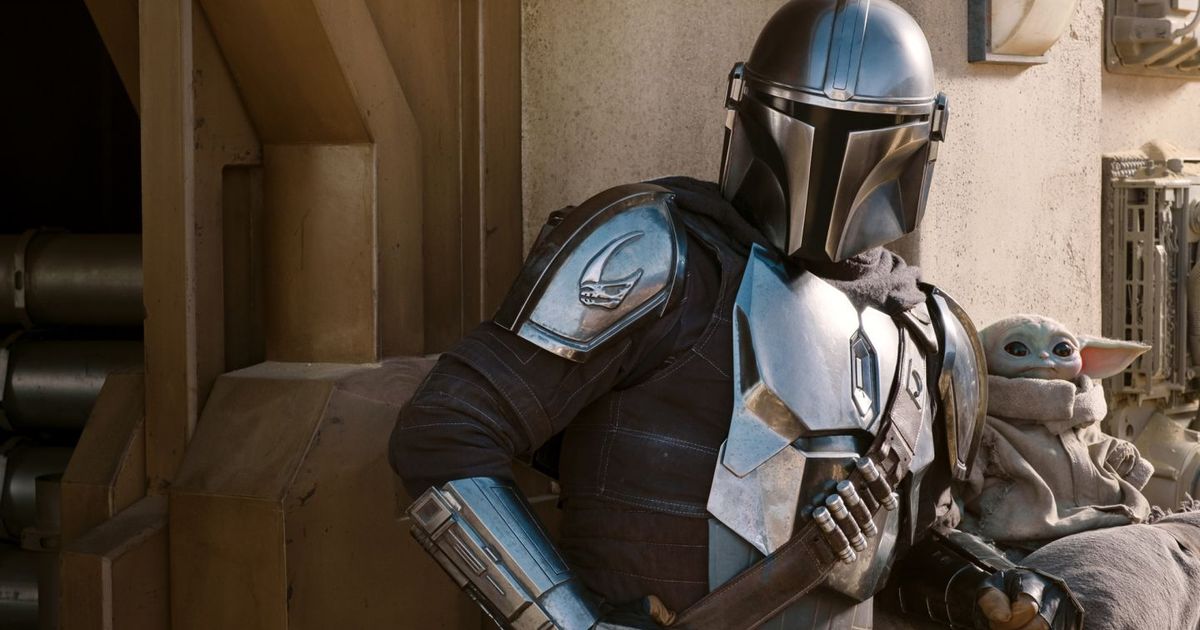 A new sneak peek at The Mandalorian‘s second season has just dropped, giving us a look at the titular bounty hunter’s continued cosmic road trip with his tiny green baby. He’ll also apparently be looking for other Mandalorians to help him, because a road trip’s no fun without friends,

Season 2 of The Mandalorian will be eight episodes long, and premiere Oct. 30 on Disney+.