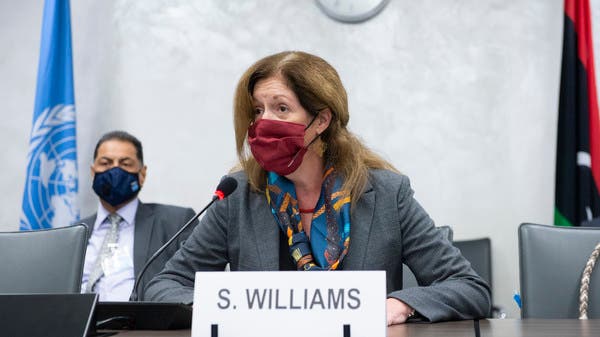 Libya’s warring parties have agreed to open air and land routes in the country, according to the UN’s acting envoy to the country Stephanie Williams.

Williams said on Wednesday she was “quite optimistic” that talks between the warring sides would lead to a lasting ceasefire after they agreed to reopen land and air routes between them.

Speaking at a news conference, she said the two sides meeting in Geneva this week had also agreed to maintain “the current state of calm on the front lines and to avoid any military escalation.”

The meetings make up the security aspect of three-track talks, also involving political and economic tracks, that are aimed to lift Libya out of its grueling conflict that has ground on nearly ever since the fall of Muammar Gaddafi in 2011.

Control of the country is currently split between the Turkish-backed Government of National Accord (GNA) and the rival Libyan National Army (LNA).