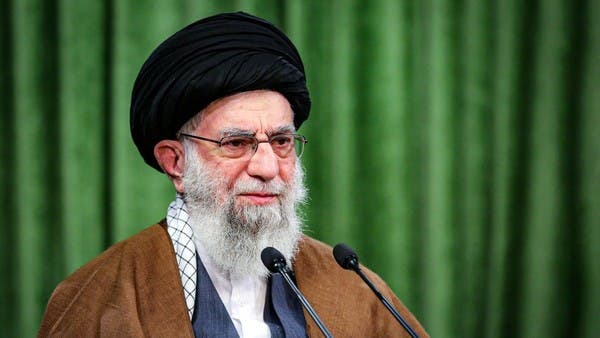 Iran’s Supreme Leader Ali Khamenei promised on Saturday to retaliate for the assassination of an Iranian nuclear scientist and said his nuclear work would continue.

Khamenei made the comment on his Twitter feed, a day after Mohsen Fakhrizadeh was killed in an ambush near the Iranian capital.

Who was Mohsin Fakhrizadeh, the assassinated ‘father of Iran’s nuclear bomb’?

Guantanamo prisoners hopeful that Biden win may lead to their release

Qatar- Census to have a big impact on healthcare

Gwen Stefani, let us reintroduce you to how to properly hold a phone