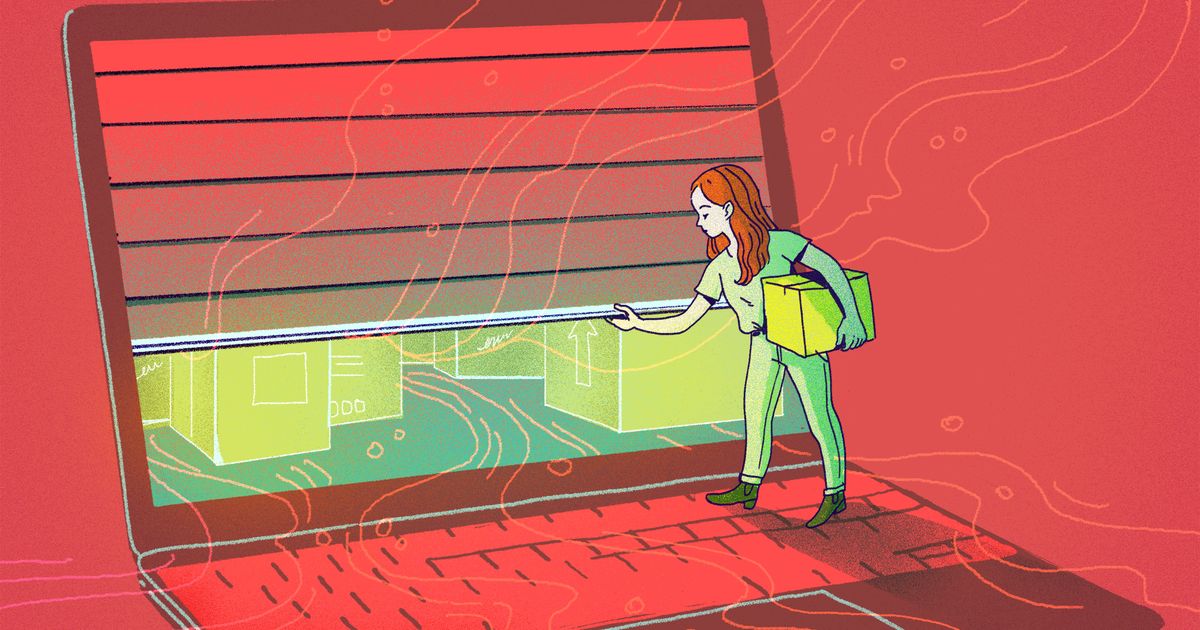 Google announced a new storage policy Wednesday governing user accounts, and while most of the resulting headlines focused of a new price tag for Google Photos, an important change went mostly overlooked. Notably, going forward, Google says that if you don’t check in on your Google Drive files every now and then, it may delete them.

Google frames this change as a way to tidy up abandoned digital detritus, perhaps left over from long-forgotten accounts. Which, maybe, sure. Or, alternatively, it may be that a Google user simply stored some valuable files away for a while — like one might with physical documents in a fire-proof safe — and simply hasn’t peeked at them in a few years.

“We’re introducing new policies for consumer accounts that are either inactive or over their storage limit across Gmail, Drive (including Google Docs, Sheets, Slides, Drawings, Forms and Jamboard files) and/or Photos to better align with common practices across the industry,” explains Google in a blog post announcing the change. “If you’re inactive in one or more of these services for two years (24 months), Google may delete the content in the product(s) in which you’re inactive.”

In other words, Google at present has no plans to just start deleting your stuff willy-nilly. However, it’s letting you know that, come June 1 2021, the clock is ticking.

Google goes into more detail on its support page, but is still frustratingly vague about whether or not it will actually delete your precious files. Thankfully, there’s a Google-confirmed way to avoid the possibility.

“The simplest way to keep your data active is to periodically visit Gmail, Google Photos, and Google Drive (and/or collaborative content creation apps like Google Docs, Sheets, Slides, Drawings, Forms, Jamboard and Sites) on the web or through an official Google app,” explains the support page. “Make sure you’re signed in and connected to the internet.”

Notice the key phrase “through an official Google app.” That’s Google’s way of letting you know that a third-party email app, for example, won’t cut it.

But don’t stress too hard. Google claims it will attempt to warn users “using email and notifications” before throwing their documents in the trash. It will do so, the Google support page explains, “at least three months” before the two-year mark.

Interestingly, the ability to delete the contents of users’ accounts after a predetermined amount of time is actually a Google feature. It’s called Inactive Account Manager, and it lets users instruct Google to delete their data after a set period of time. This makes sense if you don’t want Google holding onto your data well after your death, but turning on that feature used to demonstrate a specific intention by a user.

Now, with Wednesday’s update, Google has made it clear that it’s no longer interested in being your forever storage locker. So make sure to check in on your files every now and then going forward, or Google might just take care of that growing pile for you.

Use of payment cards increased in Kyrgyzstan: National Bank’s report

Coronavirus in Saudi Arabia: More than 300,000 sign up to receive COVID-19 vaccine