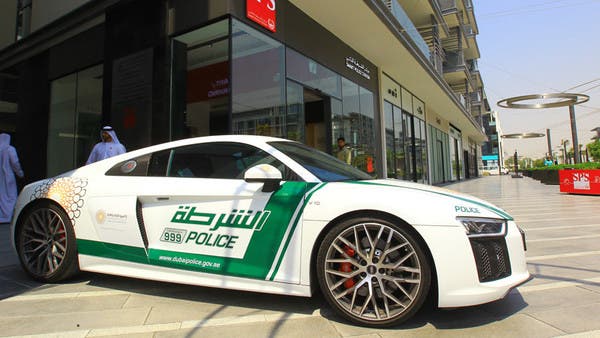 Dubai Police busted the gang during operation “the Fridge,” a reference to the fact that the gang members were trying to place the drugs in the bottom of a refrigerated container arriving from an Asian country, WAM reported.

The director of the anti-narcotics department at Dubai Police, Brigadier Eid Mohammed Thani Hareb, said they were tipped off that an Asian criminal gang was operating in the Emirates.

“We’ve learned that the gang was expecting a shipment of drugs concealed in a container designated for transporting fruits and vegetables on a ship arriving from an Asian country,” Brig. Hareb added.

Dubai Police said they were “acting on the instructions of their leader, based in an Asian country.”

“The safety and security of the UAE community is a line that shall not be crossed. Our anti-narcotics officers are always ready and will spare no effort to eradicate these harmful toxins and bring drug dealers and smugglers to justice,” WAM cited Lieutenant General Abdullah Khalifa Al Marri, the commander-in-chief of Dubai Police, as saying.

According to WAM, during investigations, the suspects admitted that they were directed by their leader to unload the drugs and hide them for some time until they received further instructions for the final delivery.
The suspects said they carried out that operation in return for 12,000 dirhams ($3,267), the WAM report added.

Iraq province in mourning after ISIS attack killed 10 including civilians

Disney+’s ‘The Mandalorian’ returns this fall. More Baby Yoda in 2020!

Coronavirus: Nursing homes will be first to get COVID-19 vaccine in Spain