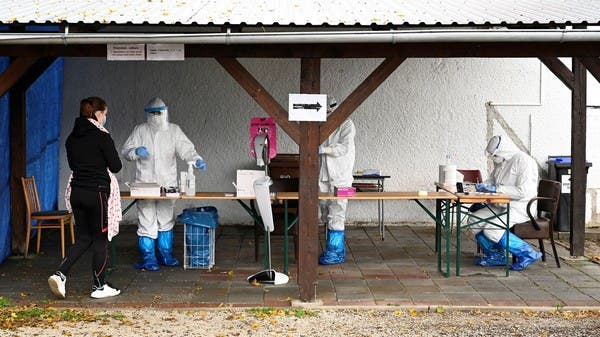 The European country of Slovakia tested nearly half of its entire population for COVID-19 on Saturday, UK-based newspaper the Guardian reported.

The tests came as part of a two-day government-led nationwide testing surge, with authorities hoping that widespread testing will help reverse the countries burgeoning infection rate.

Jarsolav Nad’, Slovakia’s minister of defense, said that of the 2.58 million Slovaks tested on Saturday, 25,850 had tested positive for the coronavirus. Those that did test positive have been told to quarantine.

While Slovakia’s population, just under 5.5 million according to the World Bank, is significantly smaller than the worst hit countries in the world, such as the US, India and Brazil, experts have been watching to see how successful the Slovak experiment has been.

The test was free and voluntary for those that participated, but Slovak authorities did say that those that did not get tested will be put on lockdown and banned from work, the Guardian said.

“Freedom must go together with responsibility toward those who … are the weakest among us, oncology patients, old people, people with other diseases,” Igor Matovic, the country’s prime minister said to a news conference, the Guardian reported.

The coronavirus has continued its deadly spread across the world. On Monday, the global death toll from the virus increased to over 1.2 million, with nearly 46.5 million cases reported.

At least 50,000 take part in anti-France rally in Bangladesh capital

Coronavirus: Police set up traffic controls as Madrid heads back into lockdown