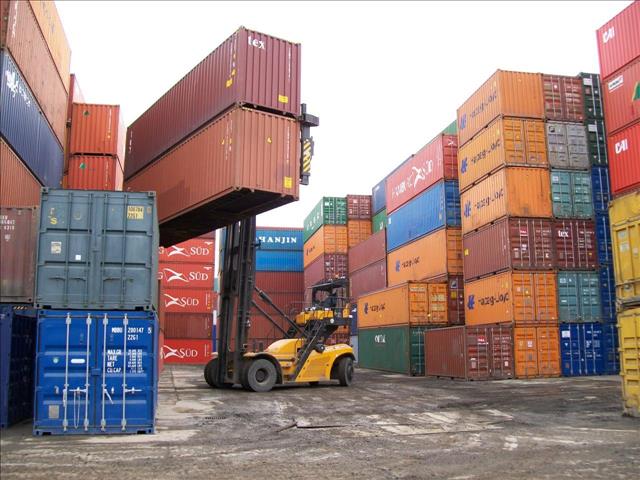 The volume of trade turnover between Azerbaijan and Turkey increased by 14 percent year-on-year in January 2021, the State Customs Committee has reported.

It should be noted that Turkey was Azerbaijan’s second-largest trade partner, and first among OIC countries, followed by Iran and Tunis.

Iran was Azerbaijan’s second main partner among OIC countries with a trade turnover of $30 million, which is an increase by 18.3 percent compared to the corresponding period of 2020. Of the total turnover, export accounts for $1.6 million and import for $28.3 million. It should be noted that the trade turnover between Azerbaijan and Iran amounted to $25.4 million in January 2020. In addition, Iran was Azerbaijan’s main trading partner during the reported period among Persian Gulf countries.

Likewise, during the reported month, Azerbaijan’s top five trading partners were Italy with a trade of $743.9 million, Turkey with $261.1 million, China with $216.2 million, Russia with $159.8 million and Ukraine with $144.6 million. In addition, legal entities and individual entrepreneurs in the country carried out trade operations with partners in 122 countries.