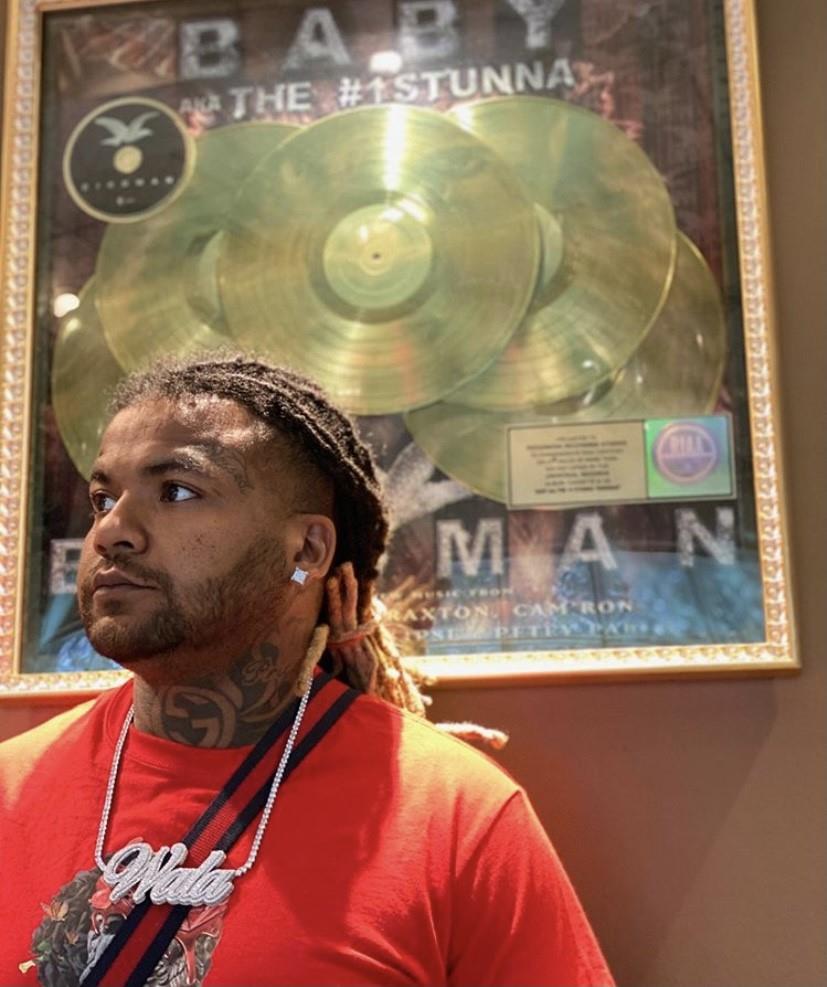 Author and musician Hasan ‘Wala Akhlas dives into detail about his very raw and uncut view of life in Chicago once again in his soon to be released ‘Never Risk It All: A Chicago Story. This not to be missed sequel is sure to be filled with lies, betrayal, and how one man can overcome any poor decision, statistic, or undesirable situation. Reaching out to all those who have struggled to show them anything is possible no matter where they come from or what they have done.

Wala has stormed onto the scene, dominating the entertainment industry with music and publications.

In 2017, Wala grew inspired by David Weaver, a 6x National Award-winning best-selling author, who had a conversation with him that ignited a fire inside him that put him on the path to his first book. Wala was inspired to begin writing his first book in the spring of 2018. One year later, his first book was published.

His personal story is one of the hardships, trials, and tribulations he has had to overcome in his life. He shares views of Chicago in each book, just as his younger brother Chiraq Bandz & Lil Ron (Musician) does in each song, hoping to spread the knowledge and lessons, the strength they found in God, and themselves.

‘Never Risk It All: A Chicago Story follows Cash (Protagonist) on his trail from handcuffs to gold chains and shows readers that with a little faith in God and themselves, they can accomplish anything. The book will be out on Amazon and available in early 2021.

Don’t miss out on this new release and the author and musician turning the entertainment industry into his very own success story, one line at a time.

Follow Hasan Akhlas on Instagram at @wala_ngb or on Facebook under Hasan Akhlas for more updates on his new release, new music, swag gear, and his incredible story of success and triumph after a tough start and some misguided decisions.