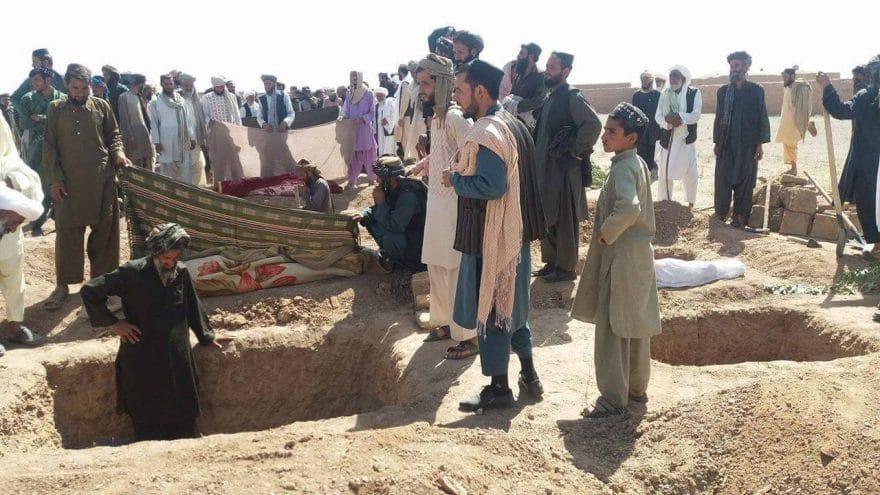 The United Nations Assistance Mission in Afghanistan (UNAMA) said the level of violence in Afghanistan has sharply risen in the past year with 8829 people killed or wounded.

UNAMA in its recent report on Tuesday indicated that a total of 8829 people, 3035 civilians were killed and 5785 others were injured in the year 2020.

According to UNAMA despite the launch of the intra-Afghan talks and peace efforts, IED blasts, landmines, and targeted killing have escalated the number of casualties by 45 percent.

UNAMA reported that peace talks in Doha have failed to reduce the level of violence and civilian casualties in Afghanistan.

Report added, that 1885 civilians were killed and 3574 others were injured by this year in the attacks carried by the Taliban, and 841 people died and further 1390 others were wounded in the ANDSF offensives.

So far, the Afghan government has not commented on the report, but the Taliban have reportedly denied it.

The cashless economy: How fintech is approaching the future of finance