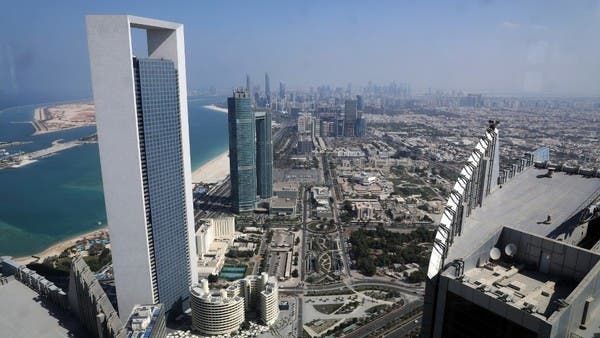 Abu Dhabi has discovered around 24 billion barrels of onshore oil, according to the UAE’s state media agency WAM.

The discovery is a huge boost to the UAE’s reserves, which stood at 97.8 billion barrels in 2019 according to OPEC’s Annual Statistical Bulletin.

Abu Dhabi National Oil Company’s (ADNOC) plan to increase its capital investment to 448 billion dirhams ($122 billion) over the next five years was also approved – a move that is expected to inject an additional 160 billion dirhams ($43.6 billion) into the local economy.

Conventional oil is found in pools and can be extracted with vertical well bores, whilst conventional oil requires horizontal boring and often hydraulic fracturing (fracking), according to the government of British Columbia’s Ministry of Natural Gas Development and Minister Responsible for Housing.

Oil prices fall back on tightening restrictions despite OPEC+ hopes

Coronavirus: 1 in 5 Israelis who went to Turkey were infected with COVID-19